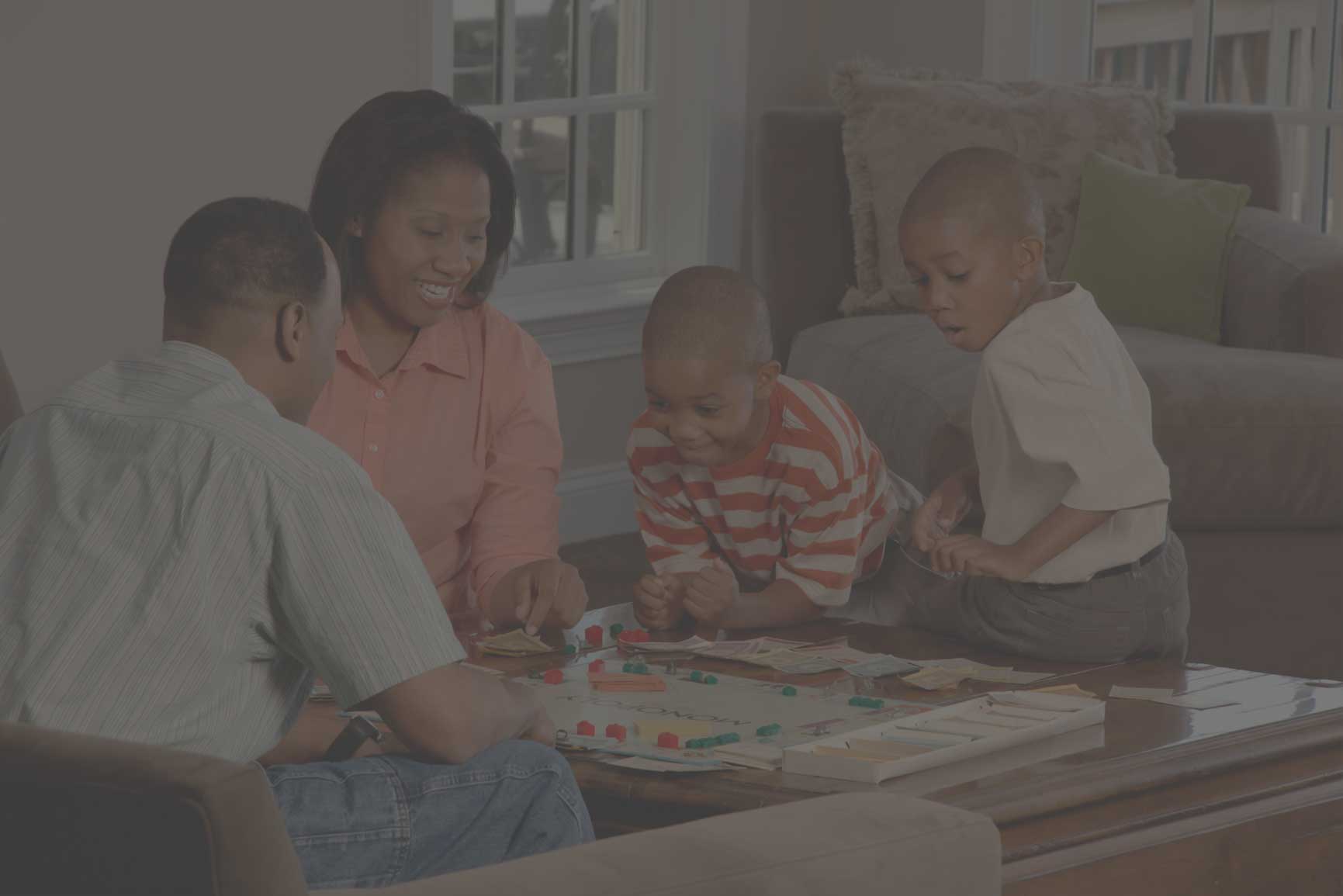 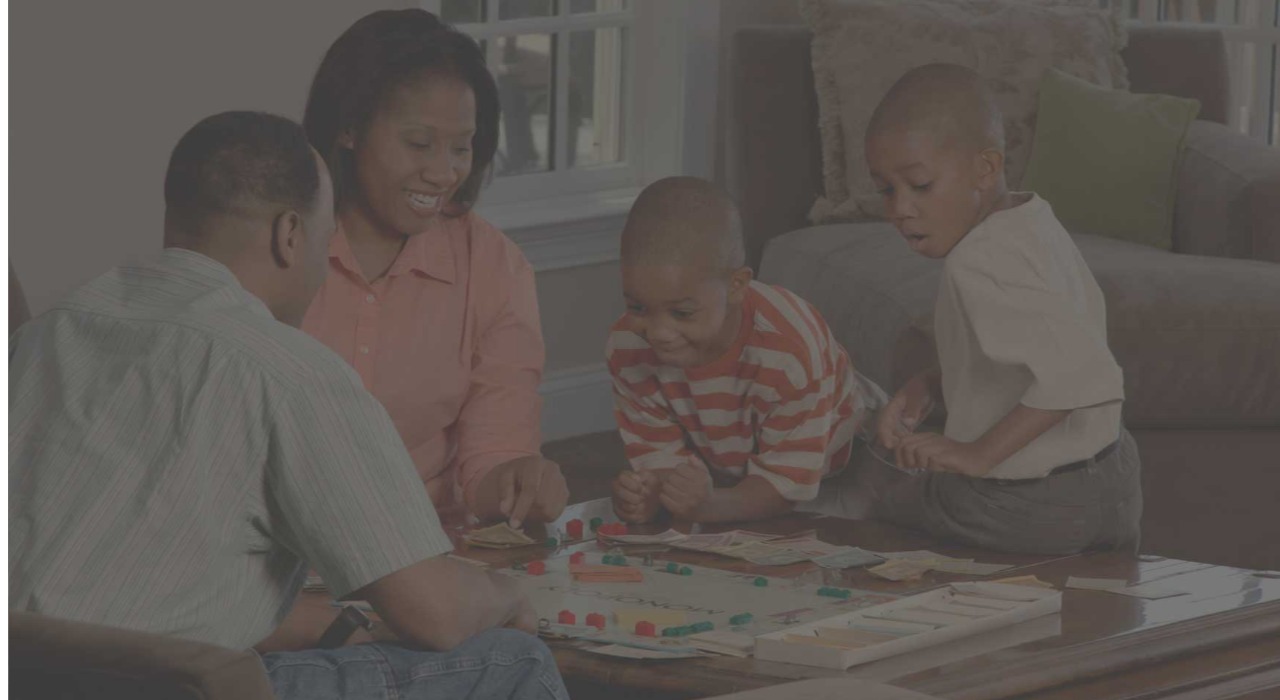 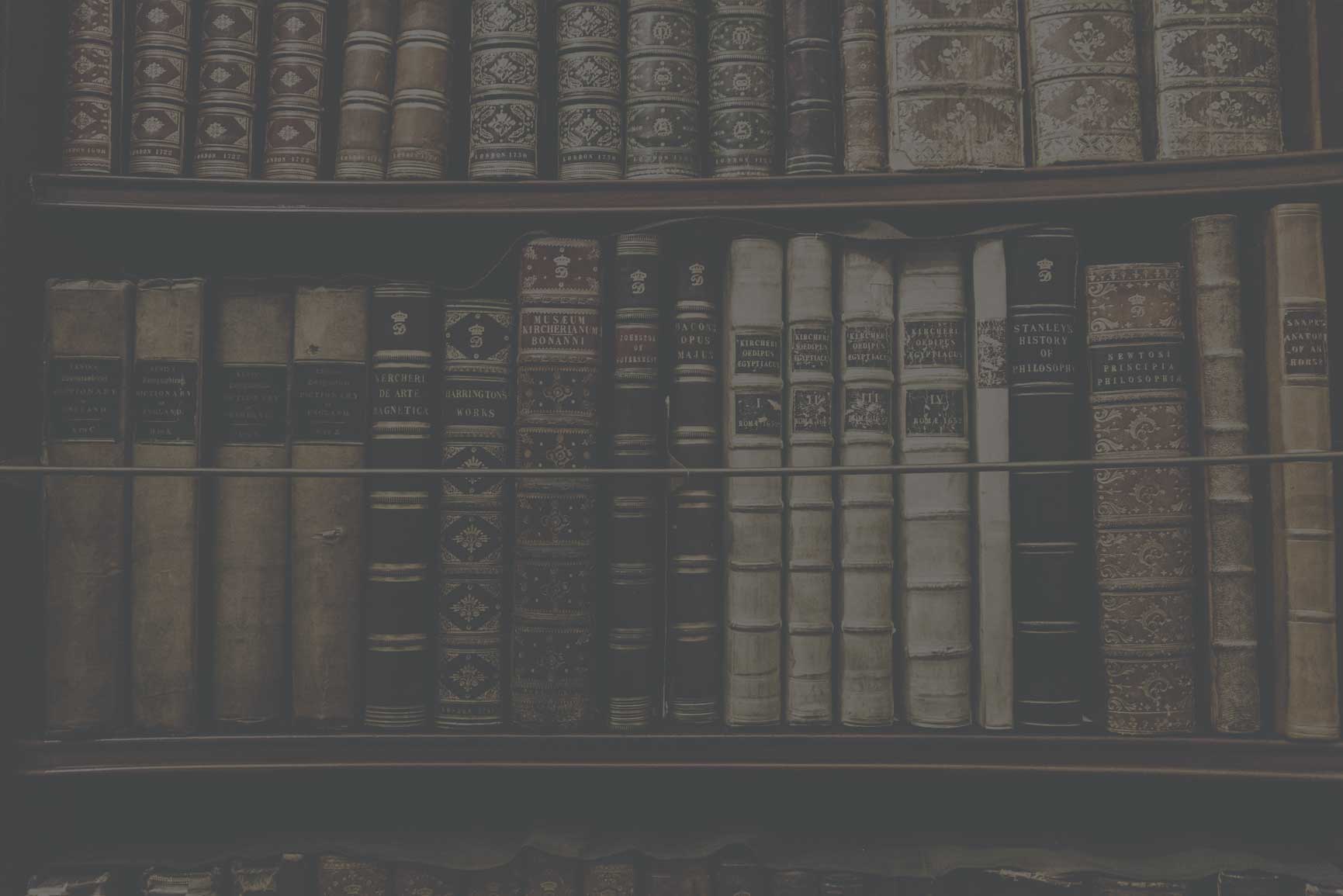 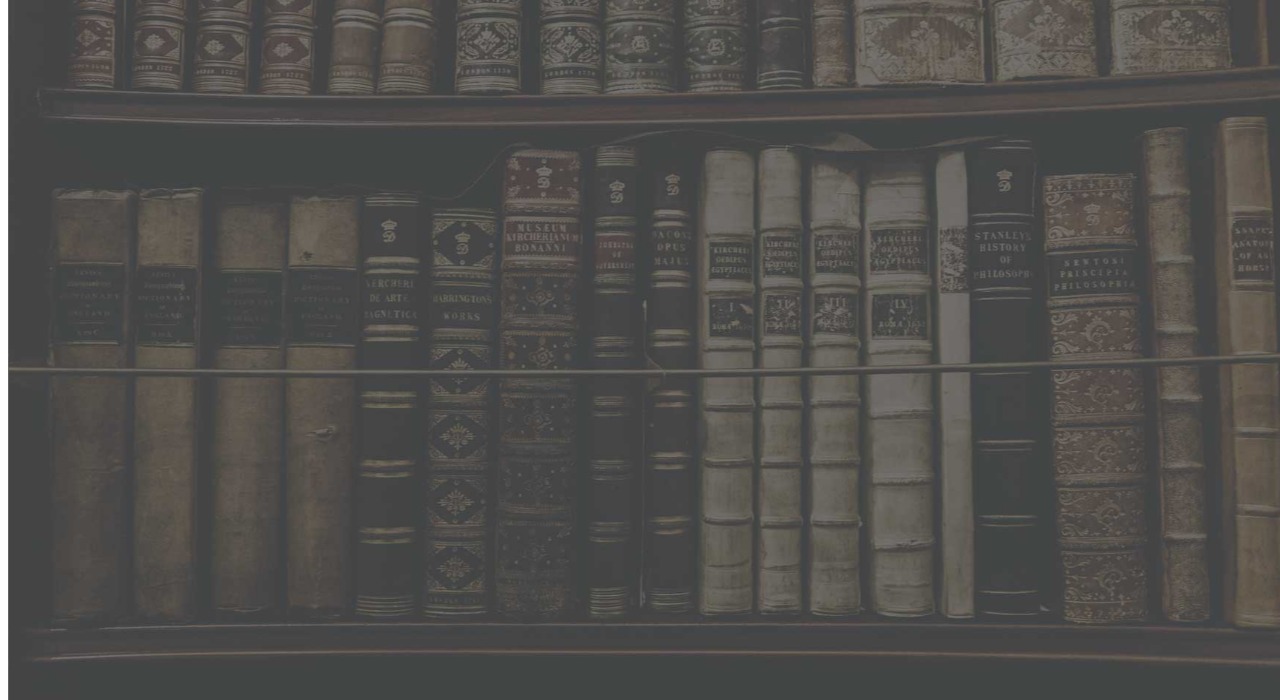 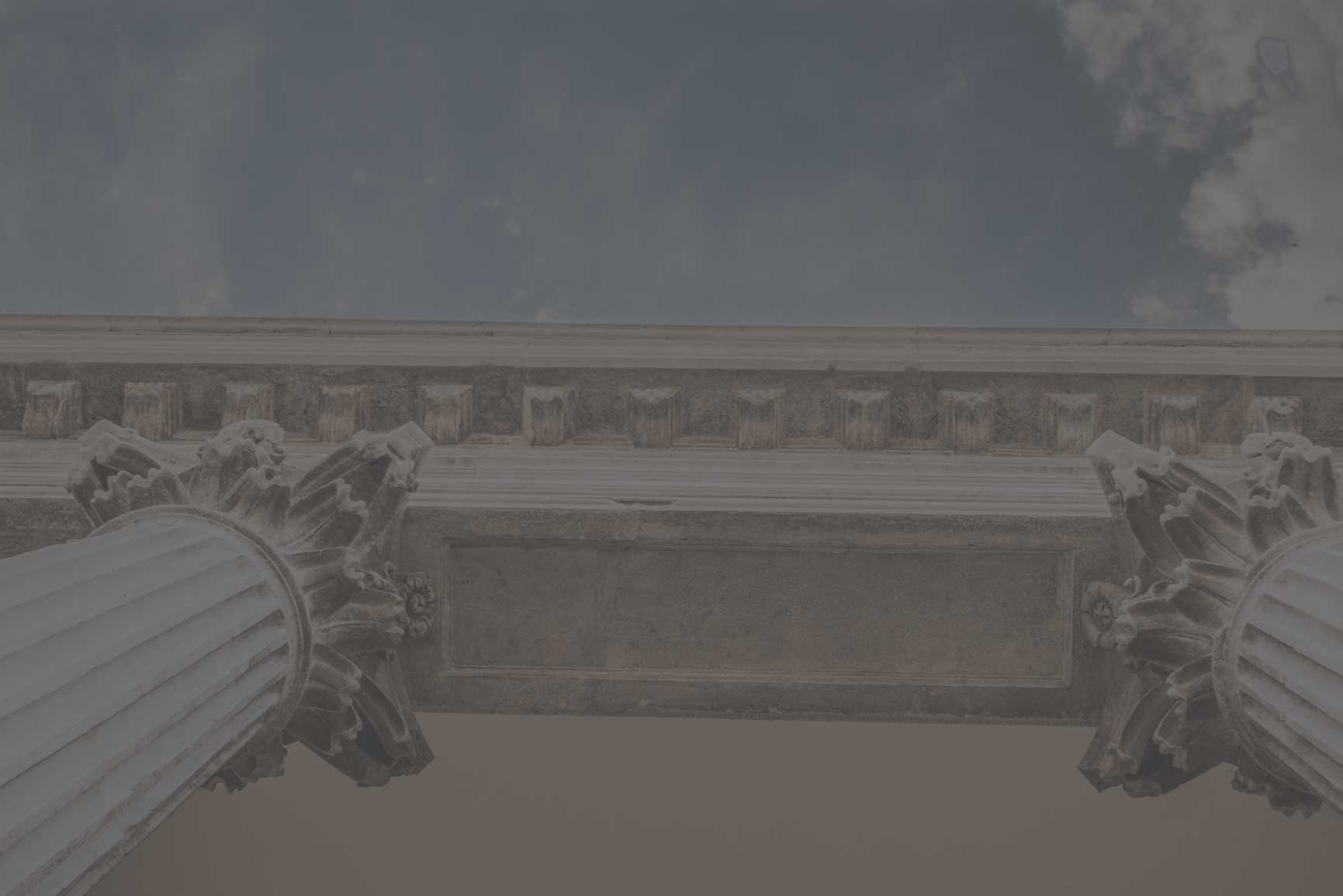 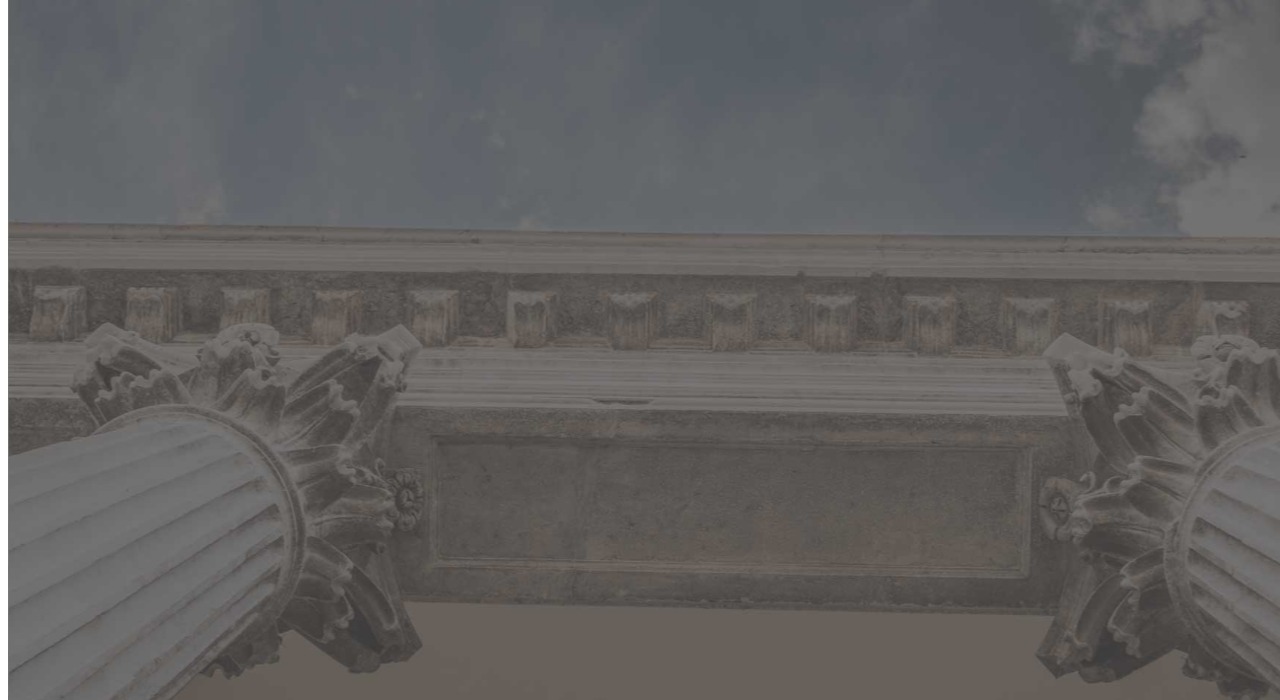 One in four officers is accused of misconduct. Yet, only three percent of complaints result in officer discipline—partly because the accusations are hidden. Records of misconduct are filed away and rarely seen outside of their department.

Investigators can’t take action against corrupt officers if they are missing pieces of the puzzle regarding stories of misconduct.

Derek Chauvin faced at least 17 misconduct complaints before encountering George Floyd on May 25, 2020.

Brett Hankinson had been investigated twice for allegations involving sexual misconduct and sued for planting drugs on a man. These three punishable acts happened before he entered Breonna Taylor’s home on March 13, 2020.

Timothy Loehmann was declared emotionally unstable and unfit for duty before quitting his job in one town and gaining employment as a police officer in another city. It had only been seven months after joining Cleveland’s force when Loehmann met Tamar Rice in the park.

We believe there is no police reform without the voice of the people. Since our inception in 2017, Missin Peace has been deeply committed to creating a public platform for the underrepresented to share stories of police brutality and ensuring change-makers hear those stories.

Ready for change? We can help.

With your complaint in hand, click the “Register” button to start your registration. 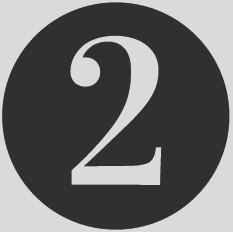 You did it! Along with
peace of mind, you’ll
get a message
confirming your
registration.

Here’s how your addition to Missin Peace helps:

“…If a state agency was keeping track of everyone’s disciplinary history, they might have taken Derek Chauvin out of the policing business ten years ago,” says Sherman. Chauvin had received 18 complaints against him even before he put his knee on Floyd’s neck. ‘We monitor performance of doctors,’ Sherman adds. ‘Why don’t we monitor the performance of police officers?’…”

Director of the Cambridge Centre for Evidence-Based Policing

“This is another opportunity for the community to be involved and we believe that’s important.”

“…curb officer immunity from legal repercussions stemming from acts committed in the line of duty, among other proposals.”

“An ‘early warning system’ to flag troubled officers is currently manual, but Nadeau hopes to have a computerized system in place soon, noting that the system would flag officers with higher-than-normal complaints…”

GO TO THE REGISTRY
Copyright(c) MissingPeace, All rights reserved